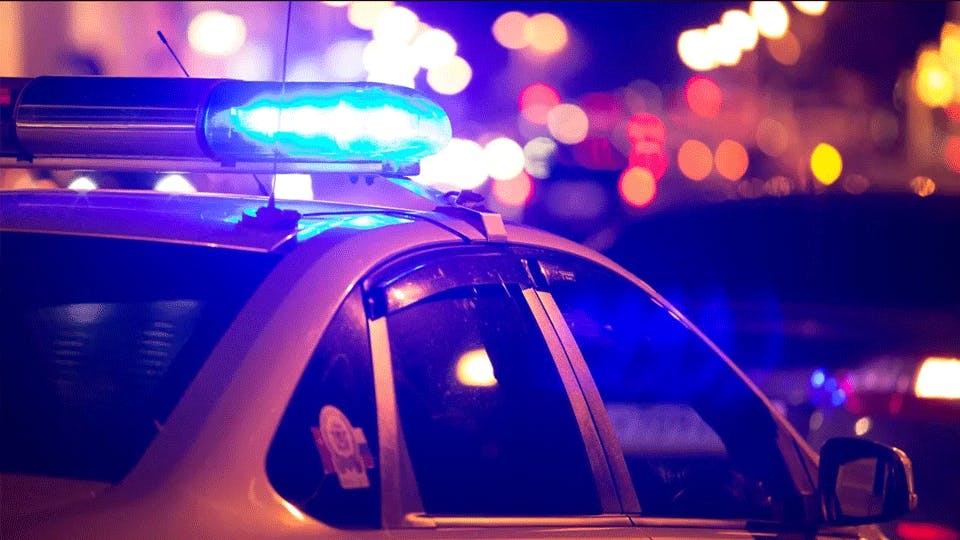 The former host of the Live PD series Dan Abrams said it’s very possible that the show is set to make a comeback.

Abrams tweeted this week that he continues to advocate strongly for the show to come back with some behind-the-scenes protocol changes.

He continued to say there are active and ongoing discussions about re-developing the show. Abrams said he believes the show can be an important part of the national discussion about policing in our country.